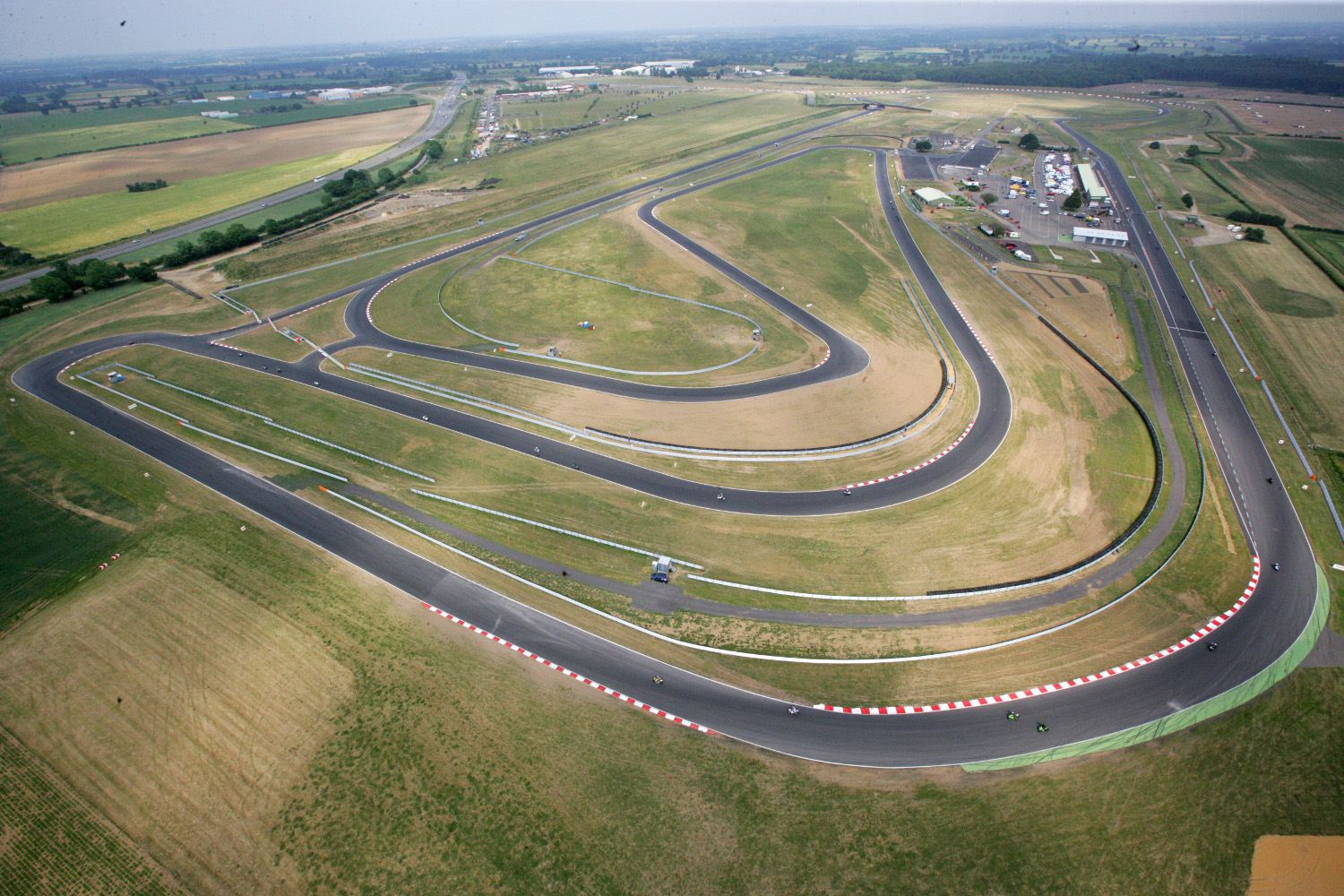 What do you think? I don’t have anywhere near as much free time as I used to and could do with some spending some time with friends over the Christmas break. So realistically, other than the rear arches, everything has to get done in six Sundays. Fingers crossed.