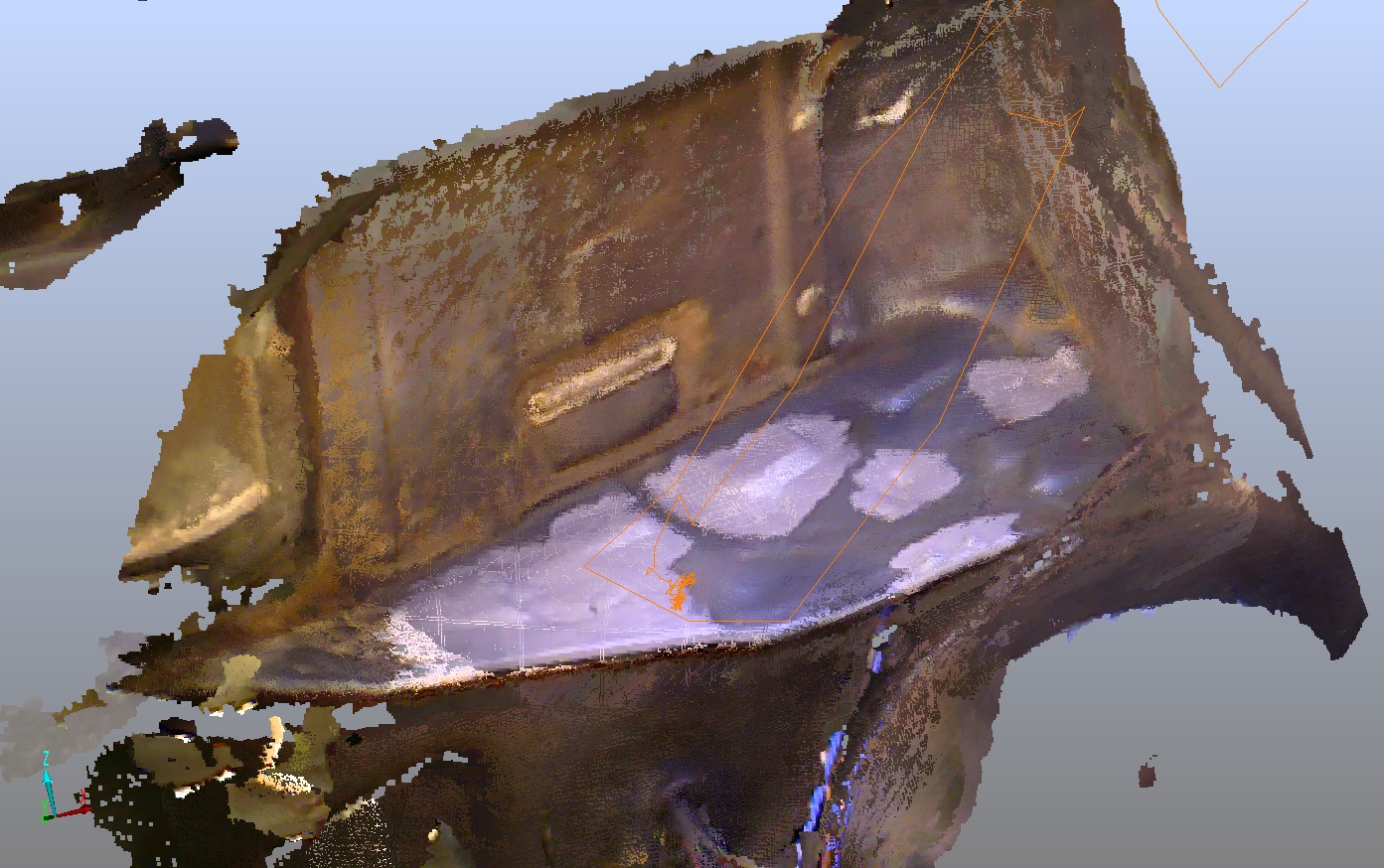 I didn’t mean for this little project to get so out of hand, but when there is a will… there is a really long winded way of solving a problem.

Firstly, my fuel injection conversion needed a swirl pot. A swirl pot is an intermediate fuel tank in between your original low pressure fuel tank and the high pressure fuel system. It is not always needed, depending on whether you swapped out your old low pressure fuel pump for an in tank high pressure pump or not. Seeing as I already own a perfectly good Facet lift pump, which is feeding my carburettor, I decided to install a swirl pot. The advantage of using a swirl pot is there is a far lower chance of fuel starvation in corners but at the cost of added complexity and weight. 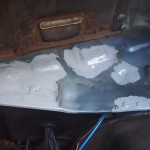 I bought a shiny aluminium ‘pot a while back for this very task and needed to mount it somewhere in the engine bay. Because I’m putting throttle bodies on the engine I needed to get rid of the battery tray to make space for the trumpets. Having moved the battery and removed the tray I had gained a little space at the back of the bay for the ‘pot. However this area wasn’t exactly flat and true, which made the potential mounting of a flat aluminium tank a bit complicated.

My initial plan was to weld in a little steel support platform, simple right? It would have been a pain and would have required a lot of welding in the bay… and it way too simple a solution.

My girlfriend had been pretty positive about my whole 3d printer fixation and she suggested that there might be a printable solution to my problem. Of course I shrugged this off straightaway.

“It’s not an even surface; it would be an utter pain to measure and get right… I couldn’t guarantee it would fit, blah blah blah, nonsense nonsense, i’m an idiot” –  Josh Ogilvie, 2015

As always she was completely right, there was a printable solution, I just needed a copy of the surface I was working on… time for 3D Scanning! 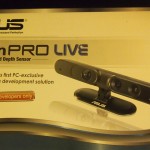 Working in an F1 team means you’re surrounded by a large number of greatly experienced and talented colleagues who are, more than likely, into the same weird stuff you are. Fortunately Highly-Experience-Engineer-Come-Pro-CAD-Modeller Mark was at hand and he pointed me at an Xbox Kinect style 3D scanner which would allow me to get the point cloud data I was looking for (If you really need to know it was a ASUS XtionPRO Live).

So on one isolated sunny October afternoon I set to work scanning the car. After trying every laptop in the house it was apparent that 3D Scanning is an extremely CPU intensive task (duh!) and that the only machine powerful enough was my PC; so that got dragged out onto the drive. The process was still very slow and I had to be patient not to move the camera too fast or it would lose sync with itself. 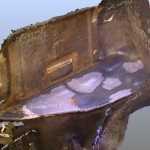 I used the free FARO Scenect software to record the point cloud data and I found it very straightforward. It showed me what I had scanned in real time but did not try to do any extra meshing or reduction on top of that, so it was fairly rapid. The data is even in colour so you can tell what you’re looking at. I tried my best to get the panel from as many angles as possible, increasing both the mesh density and its accuracy.

The point cloud data was then exported as an .xyz file for import into MeshLab. I had never used any of this software before so it took me a few evenings of trial and error with different solutions until I found the one I liked. Take it from me, MeshLab rocks. It’s an extremely flexible mesh manipulation tool and has everything you need to turn a point cloud into an STL or equivalent file. In the end I settled on the following straightforward workflow:

Then you can export the results for use in your CAD package of choice. For instance, I couldn’t use the resultant STL data straight away as it had to be further post processed to become a surface object. I put my new surface patch into an assembling along with a model of my Swirl Pot and the rest was fairly straightforward. I drafted two extruded bases from the ‘pot down to the surface to fill the gap.

To my surprise it all actually fit together once printed and after a quick splash of Matt Black I was ready to bolt it all in. I’ll take some more photo’s once everything is finally mounted in the car and painted.

I want to use this same method build a CFD model of my little red car later next year; wish me luck. 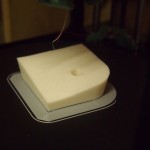 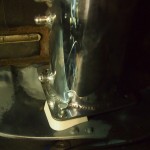